Review of 'Walking the Invisible' by Michael Stewart 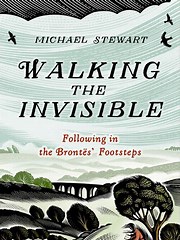 An inspirational journey in thought and time

What I like very much about this book, and liked from the start, was simply the feel of it. It's a book about going on walks, and about the Brontes - Patrick, Branwell, Emily, Anne and Charlotte - and you know from the outset that you couldn’t find a more companionable guide or walking mate than Michael Stewart.  It is a serious book, of course, but it contains lots of mirth. There is also Wolfie, the patient dog who accompanies every walk, shares the tent when necessary, and who must be the most Bronte savvy dog in the entire universe.

Michael Stewart begins by telling us of his own background, educated at a run-down comp in Salford, giving little to its students and expecting little from them, and from there to a job in a factory. The journey from this unpromising start to the inspirational figure who created the Bronte Stones project, who wrote ‘Ill-Will’, an imaginative recreation of the years when Heathcliff absented himself from Wuthering Heights, is, in part, the journey which ‘Walking the Invisible’ takes.

It is about places which had connections with the members of the Bronte family at various times in their lives, taking in Haworth, of course, Thornton, Hartshead, Scarborough, Liverpool, Hathersage, Luddenden Foot and others. Exploring the places, the landscapes, the buildings, the paths, talking to people as he walks – to locals and to other experts – Michael Stewart finds his way, as closely as it is possible to do – into the way the thoughts and feelings of the individual members of the Bronte family were influenced by these places, and uncovers some fascinating and partly unanswered questions about both the writings and the writers.

The book is accompanied by sketches, notes and maps, so that in a way it is reminiscent of Wainwright, and could well act as a practical guide for readers who wish to follow in Michael Stewart`s [and the Brontes’] footsteps. If I say that I am planning to read my way through the Bronte works again, to follow up on various books cited in the bibliography, and to embark myself on a number of long walks (which I may, however, have to break down into manageable chunks) you will be able to judge what an impact this book has had on me. 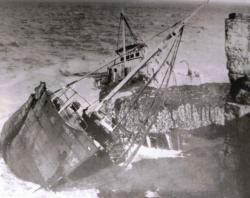 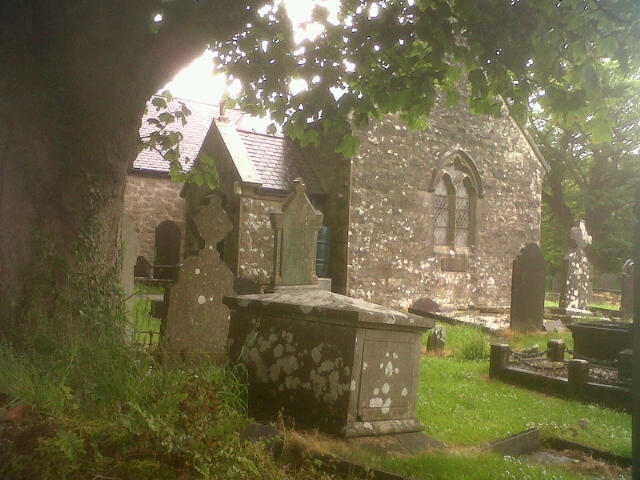